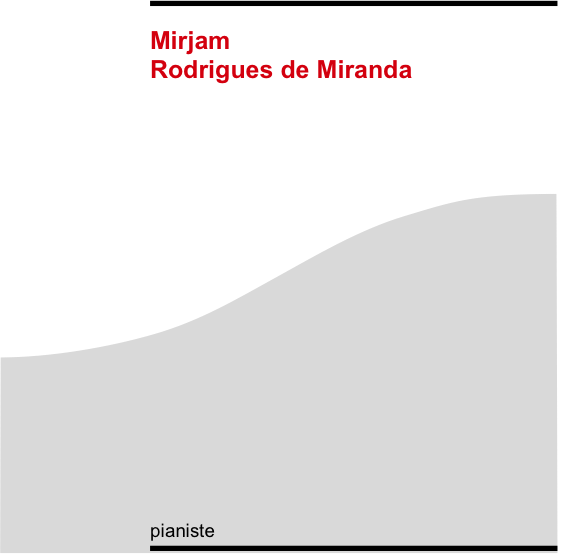 Mirjam Rodrigues de Miranda was born in 1963 in the Netherlands. She studied piano with Tilly Keessen at the Maastricht Conservatory (teaching certificate, 1988) and continued under the guidance of  Alexander Warenberg and Ton Hartsuiker (performing artist) at the Utrechts Conservatory. In 1990 she graduated as solo-artist. Afterwards she took courses in chamber-music which she succesfully completed in 1992. She is a member of the European Piano Teachers Association (EPTA). 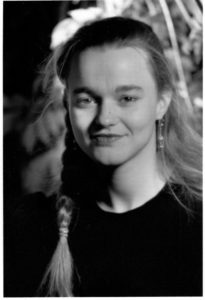 During her study she followed masterclasses in:

under the direction of:

In 1987 she made her debut with the 2nd pianoconcerto of Ludwig von Beethoven. She now teaches privately, performs as soloist, accompanies soloists and is member of several chambermusic ensembles.